Book your favourite Amfissa hotel at the best price

Book your favourite Galaxidi hotel at the best price

Book your favourite Itea hotel at the best price

Amfissa, the most ancient city of Esperia or Ozola Lokra, was built on the site it is today, at the foot of Mount Elatos, below the volume of the historic and legendary Castle of Salona.

It owes the name Amfissa either to the homonymous mistress of Apollo, daughter of Makaros and granddaughter of Aeolus, or from the verb amfiennymi (= I surround myself). For the second version, Aristotle states: “Amfissa was named for the content contained”.

In the southern coasts of Central Greece and after a beautiful route between the mountains of Fokida, Galaxidi emerges. Mansion, picturesque, historical symbol of seamanship, is revealed to us in the innards of a rocky creek overlooking islets and lighthouses. Its two natural ports, Agora and Chirolakas, – separated from each other by Kavos – were for many years a stronghold of sailors, who plowed the entire Mediterranean with the famous Galaxidi hulls.

Itea, built at the bottom of the Gulf of Krissa, extends together with the neighboring Kirra, along the coastal area of ​​the homonymous valley, the Crissaio Pedio and is the southern end of the famous Delphic landscape.

A relatively new city, Itea, since it was founded in 1830, was able, thanks to a series of favorable circumstances, to quickly develop into an important commercial-transit center. Its population today reaches 9,000 inhabitants.

Access to the city is easy, both by sea – it has a good passenger – commercial port – and by land, as it is connected to the major highways of the country. It is the exit to the sea, not only of the Prefecture – port of Amfissa and Delphi -, but also of Central Greece. 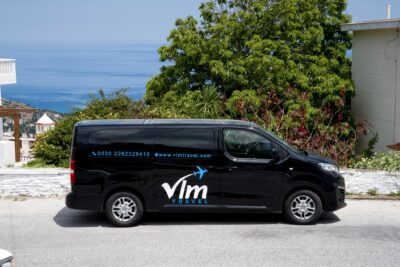 Book your favourite Amfissa hotel at the best price

Book your favourite Galaxidi hotel at the best price

Book your favourite Itea hotel at the best price

In Itea you can go for a swim at Itea beach, a lovely day to spend there at the lovely beach. In Amfissa you can visit the Vagonetto mining Park having in the same day the archaeological museum of Amfissa. Finally in Galaxidi you can always rent a boat to explore the gulf, in the same day also do not forget to visit the Maritime and Historical Museum of Galaxidi. If you happen to be in Galaxidi during the celebration of “Kathara Deftera” or Green Monday which celebrates the 40 day fastening until the Greek orthodox Easter, were the locals make the port a war zone with colored flour. A very exciting activity where you will have a lot of fun. 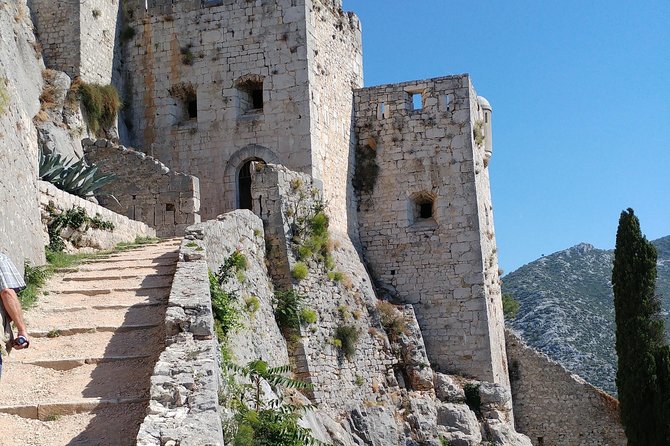 The Castle of Salona or the Castle of Oria, The old tannery district, Harmaina, below the city castle. The gorge of Rekka, which occupies an area of 4,626 hectares and which is accessible from Prosilio and Viniani, The metropolitan church of the Annunciation, The archeological and folklore museum.

Through the narrow cobbled streets we start a walk in the neighborhoods of the traditional settlement admiring the neoclassical captain’s houses. Colored facades ∙ marble arches around the doors  flowered pebble courtyards ∙ stone balconies decorated with ship roofs and tiled roofs, compose a picturesque architectural landscape. Among the wonderfully preserved buildings we single out the mansion Tsalangyra (today hosts the City Hall building), the mansion Aggeli which houses the Folklore Museum, the stone Girl’s School and the mansion Bourzeiko. In the beautiful park of the city we stop to admire two ancient monuments: the tomb of King Lokros and the ruins of the wall of ancient Oianthis that was built there. Walking around the five traditional squares we drive to the highest point of the city for a visit to Agios Nikolaos with the masterpiece wood-carved iconostasis, the two bell towers and the imposing dome.

The Monastery extends to 8 floors with a width of only 5 meters and that is why it is characterized as “The Monastery of one wall”.
You can admire it by swimming in the sea, but we suggest you climb the 300 steps that lead to its entrance to feel its majesty. Do not worry you will be rewarded with the welcome of the monks who will offer you cooked Amorgian raki, Turkish delights and water to sunbathe! The Monastery of Hozoviotissa in Amorgos is the coexistence of man, God and the wild primordial nature!

The wonderful meat and dairy products from Giona and Lidoriki, the famous olives of Amfissa, but also the seafood delicacies of Galaxidi characterize the cuisine of the prefecture of Fokida. Arriving in the area of Amfissa, the first thing the visitor notices is the huge ash with sturdy trunks and husky round nuts. The olive tree has determined the character of Amfissa and the surrounding area and is the main occupation and source of income of the inhabitants.

Dairy production is quite widespread in the area of Fokida. There are many dairies in the area which, in addition to feta, also prepare other dairy products such as milk, other types of cheese, bread and cheese which is strained yogurt with flower milk and feta cheese, yogurt. Cheese units can be found in Vounichora, Pentoria, Amfissa, as well as in the mountains of the prefecture of Fokida.