Let’s start with Kamena Vourla. Just two hours from Athens, 150 km to the north, you will find Kamena Vourla, a beautiful seaside town, famous for its hot springs, green mountains and calm atmosphere.

The area that nests in a plain of eucalyptus is an ideal place to start long hikes, excursions to the nearby ski resort of Parnassos or excursions to the monasteries of Meteora, Delphi, Thermopylae and other attractions. The Seychelles of Greece, also known as Lichadonissia, are just 10 minutes away by boat and promise you an unforgettable experience.

Lamia is the capital of Roumeli and has 46,406 inhabitants. It is built in the place of the ancient town of Lamia on the southern slopes of Othri near Spercheios River. Lamia is the trade, industrial and transit center of the prefecture of Fthiotida.

The first historic reference of Lamia is in 426 B.C. due to the destructive earthquake that caused damages in Thessalia. In the Middle Ages the town name changed to Zitouni. Lamia played an important role in the 1821 Revolution, the principal characters being Athanasios Diakos and Diovouniotis. The town was liberated in 1832, recuperated the name “Lamia” and became the most prosperous town of Roumeli. Aris Velouchiotis, the leader of the National Resistance movement during 1941-1944, was born in the region of Lamia.

In Oeta there are several places for those who love climbing or mountain biking as there are many cycling trails. An alternative is cycling by the river Sperchios for those who prefer more “smooth” routes, an experience worth enjoying.

Of course, one of the main trump cards of the wider area of ​​Oiti, which has been designated as a National Park, is the great biodiversity that exists, counting at least 1200 species of plants characteristic of the “Veronica” of Oiti, which walkers can only admire one week a year. In addition, in the forest you can find a rare species of wild goat that has antelope genetic material.

In general, the fauna is very rich and it is typical that we met up to a herd of wild horses! 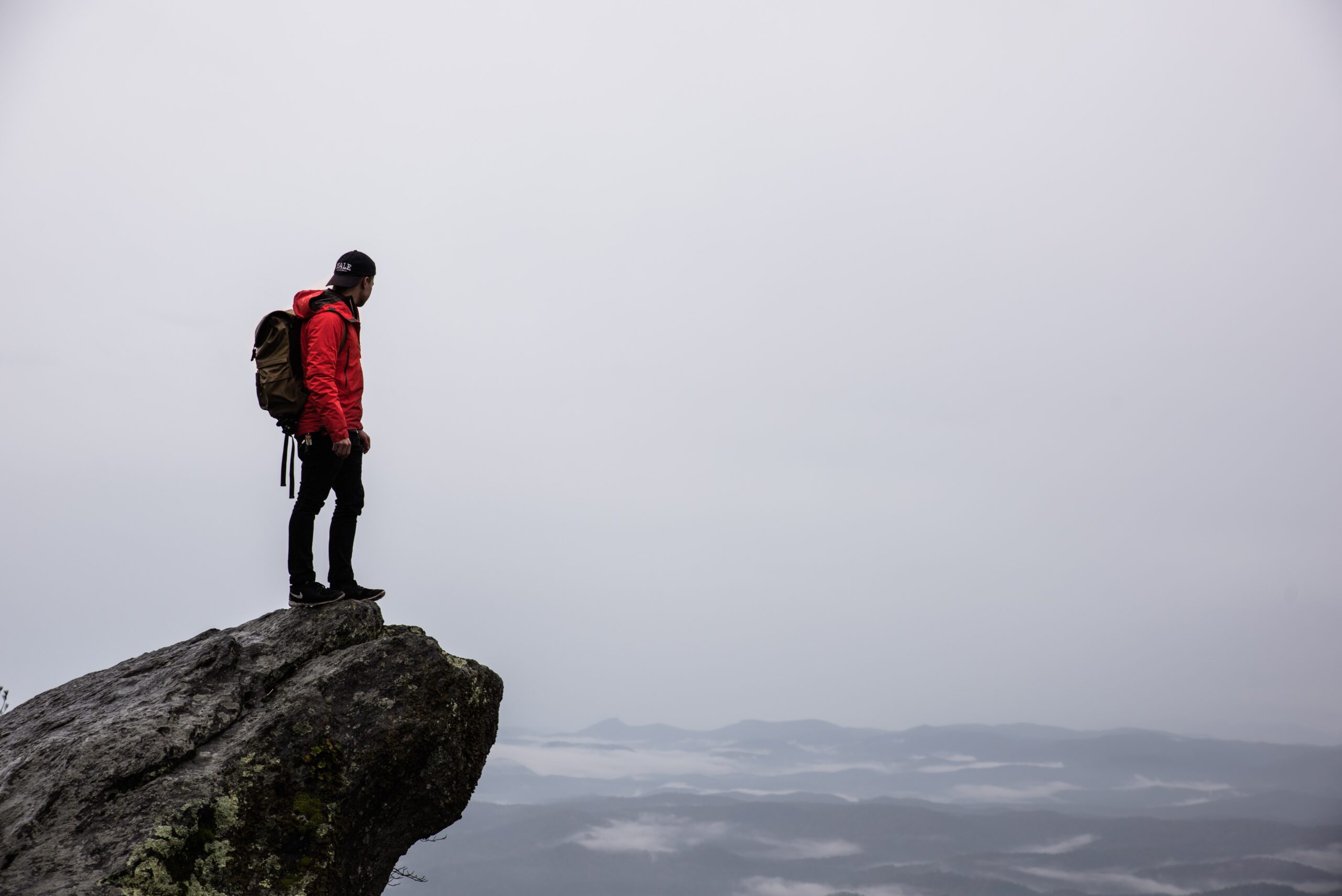 In Kamena Vourla you can try hiking and touring but also scuba diving.

In the city of Lamia you can try and visit every available museum (there are a lot) and start hiking around the villages that are secret gems.

In Oeta you can go hiking in the great mountains where you can see the rivers that the ancient Greeks wrote about. 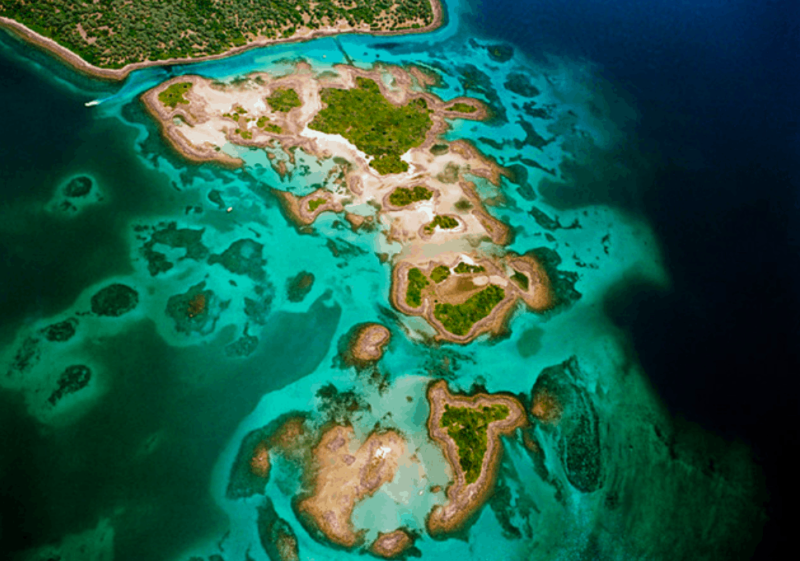 While you are in Kamena Vourla you can always visit Lichadonisia with is great beaches where you can have a great time. The thermal hot springs are always a great and top choice for you!

Then going to the big city of Lamia you can start visiting the Castle and the Archaeological Museum that dominates the top of a rocky cliff and is immediately noticeable upon entering the city. In the time of Otto, a two-storey rectangular building was erected in the center of the middle plateau, which was a barracks until the beginning of World War II. Today this building houses the Archaeological Museum of the city. The ancient wall around the Castle is maintained in its entirety in very good condition due to continuous use and successive repairs. The Castle dates back to the Bronze Age.

Then at Gorgopotamos Bridge and Gorge that is one of the most famous bridges in Greece and is located above the village of Lamia, Gorgopotamos. It crosses Gorgopotamos and connects Bralo with Lamia, while it transports the railway line Athens – Thessaloniki. One of the most glorious pages in modern history was written on this bridge. On the night of November 25, 1942, it was blown up by resistance fighters to delay the arrival of the Germans.

Then at Oeta, you can visit the Medieval Castle and Baths of Ypati. Above the settlement of Ypati, rises a forgotten and lost castle in the mountains, from which few things survive. But it has a rich past. The castle was part of the ancient and medieval city of Ypati, something like an acropolis. The last time the castle was used was during the Civil War, when there was a military outpost. From the castle today almost nothing is preserved while the most characteristic point is the ruin of a round tower that is not known exactly in what period it was built.

The local cuisine suggests kontosouvli with scales. Souvlista (souflista according to the locals) juicy with a crunchy texture and spicy taste, the lambs and the sheep, always honor the feasts, festivals and joys. Ornate appetizers of the legendary kokoretsia and splinandera, kontosouvli, with zygouri, gardoumbakia frigadeli (liver with herbs) kavourma with zygouri, fresh sausages with aromatic. Delicious cooked in the hull. Wild boar, stew, goat with fragrant vegetables or soup, thick meat with tomato, noodles or trachana lamb with green kapama lamb.

An essential ingredient in the local feast is the sweet local wine and the aromatic (but also strong) tsipouro. Sweets are a tempting taste. The famous galaktoboureko of Lamia with the whitened almonds, the baklava with leaf handmade, fresh butter, almonds or walnuts, proper baking and good binding in the syrup. Rice pie, doubles and chocolate chip cookies.