In western Greece, a sacred place welcomes you to the beauty and richness of its lagoon.

Even the best director of photography could not reproduce the light that makes the lagoon of Mesolongi look golden at sunset. Between the lagoons, Mesolongi (mezzo laghi), a flat city, loved by cyclists, friendly to families with children. A city of heroes, a source of inspiration for the famous Philhellene Lord Byron and the national poet of Greece Dionysios Solomos. The ivaria, the gaites – fishing boats without keel -, the fish huts on the stakes, the islet of Kleisova, the islet of Agios Sostis compose in the area of ​​Messolonghi a charming, cinematic scene. In Western Greece, Mesologi shares its secrets with you.

Nafpaktos is a beautiful city, built amphitheatrically on a pine-covered slope. With 18,231 permanent residents it is the second largest city in the prefecture of Etoloakarnania and is 42 km from Mesologi and 10 km from the ferry Rio Antirrio. In recent years the city is being modernized at a rapid pace and is able to meet all the requirements of its visitors while maintaining to a large extent its traditional style.

The old circular port with the two picturesque towers at its entrance charms even the most demanding visitors. The well-preserved Venetian castle with the successive rows of walls at the top of the hill, is one of the most beautiful in Greece and a real gem for the city.

Nafpaktos is a city with a lot of traffic throughout the year, but it increases during the summer months. The visitor will find taverns, restaurants, ouzo, cafes in the city center, on the beaches or on the castle hill overlooking the sea.

In the mountains of the Prefecture of Etoloakarnania, on the border with Fokida, the area of ​​Orini Nafpaktia, or Kravara as it used to be called, is an exciting mountain destination that is kept away from mass tourism and is suitable for nature lovers. Among the southern ends of Pindos, Oxia, Panaitoliko and Vardousia, having in the south Mornos, Evinos and the tributary of Kotsalos, includes more than 45 villages that hang like eagle nests among endless forests of firs, walnuts and beeches. logs with chestnuts. The paths that connected the villages are still passable and pass through ravines and magical landscapes, the forest roads bring you to the heart of the mountains and the route around Evinolimni is breathtaking. 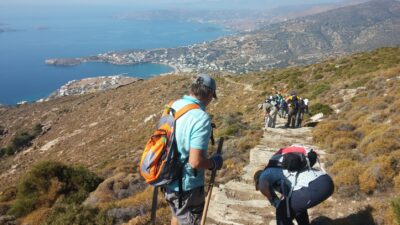 In Mesolongi you can always try sailing by the lakes a fan activity where you can enjoy one of the most beautiful sights in Central Greece. Climbing at Messolongi Varassova Mountain is located eastern of Evinos River and western of Antirrio harbor, opposite of the city of Patras. It is an ideal climbing destination! Cycling in Messolongi The town of Messolongi is classified as one of the flattest cities in Greece exactly at sea level with some city parts below this level. It is a city that invites you bike through the narrow streets of the traditional center and roads around the city by the sea. Fishing & Diving in Messolongi Diving is today one of the most exciting water sports. The sea is a fascinating world, full of mystery and calmness. The bright colors on the seabed, diversity of sea creatures, amazing underwater landscapes of Ionian Sea and Patraikos gulf are waiting to be discovered.

In Nafpaktos you can try horse riding by the narrow streets, a very romantic activity. A very interesting and exciting activity is to go rafting to Evinos river which is just 16 km from Nafpaktos. 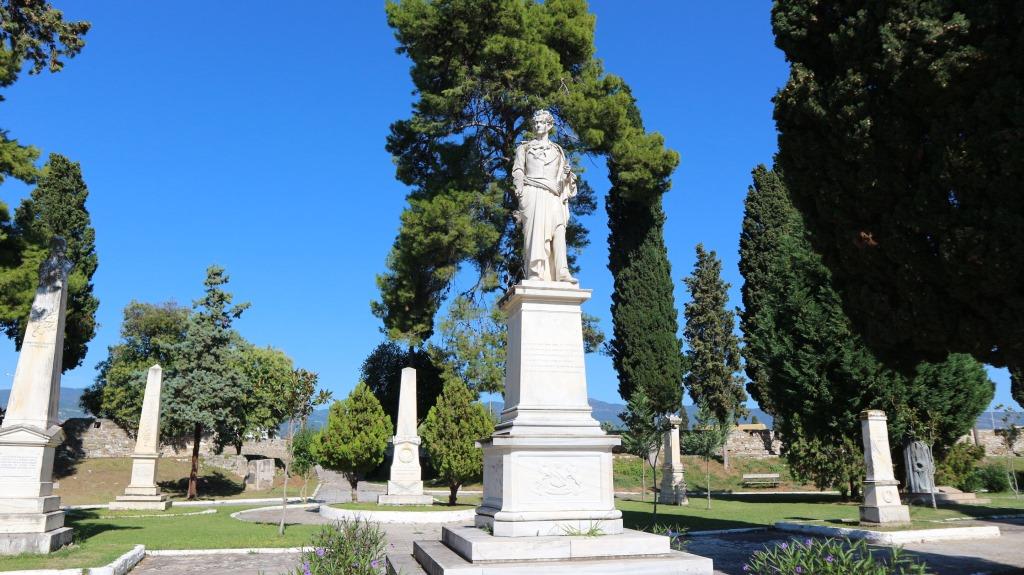 In the “sacred” Messolongi: besieged, but free

Monument of history and culture. Symbol of the freedom of Greece. The heroic departure of the besieged civilians and warriors in April 1826, which was a milestone in world military history, led to the city being declared sacred by a 1937 decree.

One of the largest wetlands in the Mediterranean

The Messolongi-Aetoliko lagoon together with the Delta of the rivers Acheloos and Evinos is one of the largest wetlands in the Mediterranean. They have been created for the last 10,000 years and extend from the foothills of Varasova to the Gulf of Astakos, on a coastal front of 50 km. It is one of the most important wetlands in Greece, protected by the Ramsar Convention. More than 200 species of birds find shelter here.

Walk in the garden of heroes

Children love the lush garden of heroes created in 1830 by order of Governor Kapodistrias. A number of attractions welcome you here: you will see tombs of fighters of the Revolution of 1821 and Lord Byron. Then you will enter the Museum of History and Art housed in a neoclassical building of 1932, and the Folklore Museum. The Gallery of Contemporary Art includes a great collection of works by Greek painters, sculptors and engravers of the 20th century

In Nafpaktos you can start by visiting the port, a trademark of Nafpaktos is its port, which is the heart of the city, and not unjustly. The magnificent scenery of the port completes the section of the medieval fortification, the colorful boats and the sailing boats. On the west arm of the port you will see the statue of Anemogiannis, a sailor who gave his life on a suicide mission in 1821.

Then the castle of Nafpaktos stands majestically above the city. It is one of the most well-preserved castles in Greece and the view from there is simply magnificent. Do not forget to sit in the cafeteria there, to enjoy the view with your coffee.

You must definitely visit the old city, walk the cobbled streets with the low houses and gardens of the old town. Learn the history of the city through the sights you will encounter, such as the impressive Iron Gate, the Vezir Mosque and the Turkish bath and the Tzavela house. 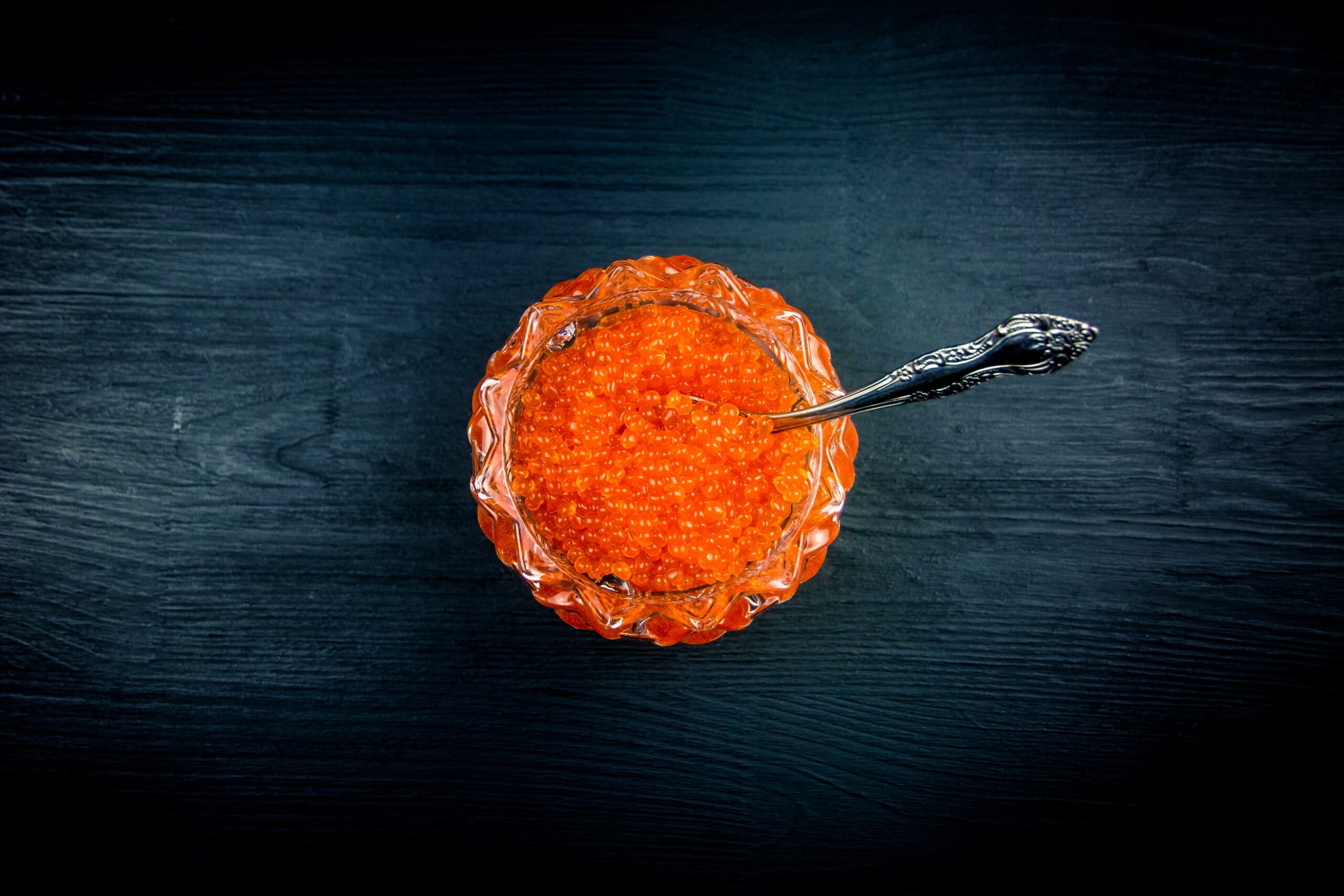 Also known as the gold of the lagoon or the Greek caviar, the roe of Messolonghi is registered as a product of Protected Designation of Origin, while it is one of the top products in the world and inspires top chefs. It is made from the dried eggs of the female mullet (bafa) that is cultivated in the lagoon of Messolonghi-Aetoliko, Kleisova and Bouka.

Get the best Hotel Offers for Mesolongi

Get the best Hotel Offers for Nafpaktos

Get the best Hotel Offers for North Nafpaktia