Get the best hotel offers for Andros

The name of Andros can be traced back in Mythology.

According to the most popular version Andros was the first settler of the island. Andros was of divine origin- his father was Anios, son of Apollo, and his mother Kreousa or Roio, daughter of Stafylos , son of Dionysos.

The mythological origin of the island residents interprets the dominant worship of god Dionysos and the presence of god-ancestors on their coins. Andros is the northern and second largest island of Cyclades. It is 380 sqkm wide and has a total length of 117 km.

The distance from the port of Rafina is 37n.m. i.e. 2 hours by boat. It is the geographical continuity of Evia from which it is separated by CaVo – Doro.

Andros is known as the greenest island of Cyclades. Thanks to its rich natural environment there are many villages with a lot of trees like oaks and sycamores, a characteristic rarely found on any other Cycladic island.

Andros’ beautiful and unspoilt beaches, the picturesque villages and cosmopolitan Batsi will not only give you an unforgettable experience, but will also make you a loyal visitor of this island.

Last but not least, you may also be interested in the unique paths of Andros, the artistic events organized by the Museums in the island centre, the festivities and the historical monasteries which attract thousands of people every year. 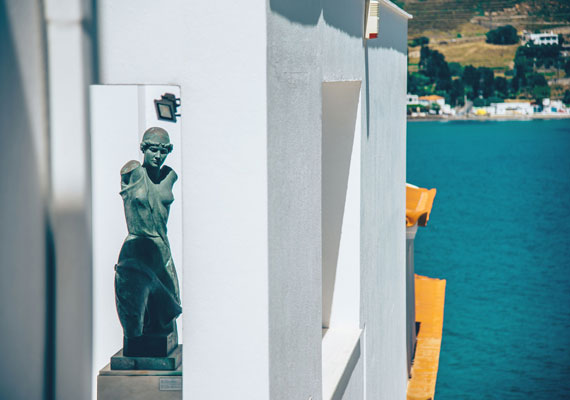 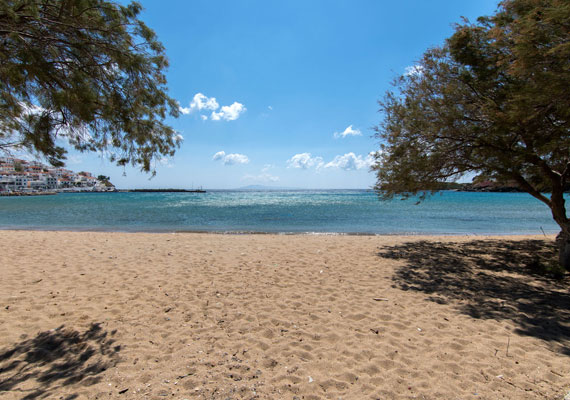 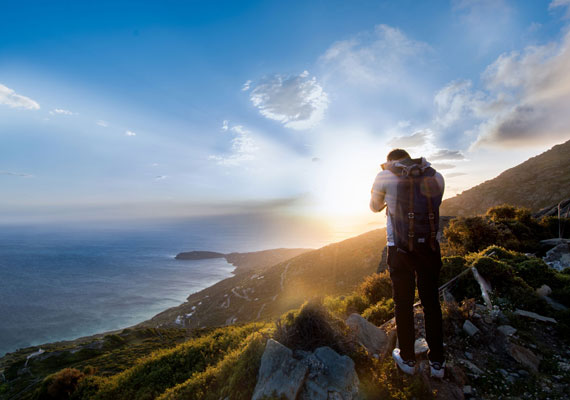 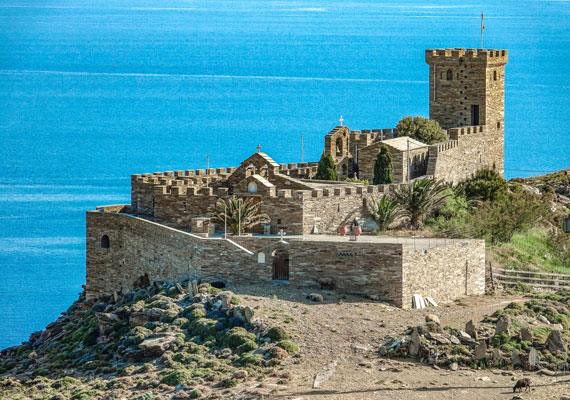 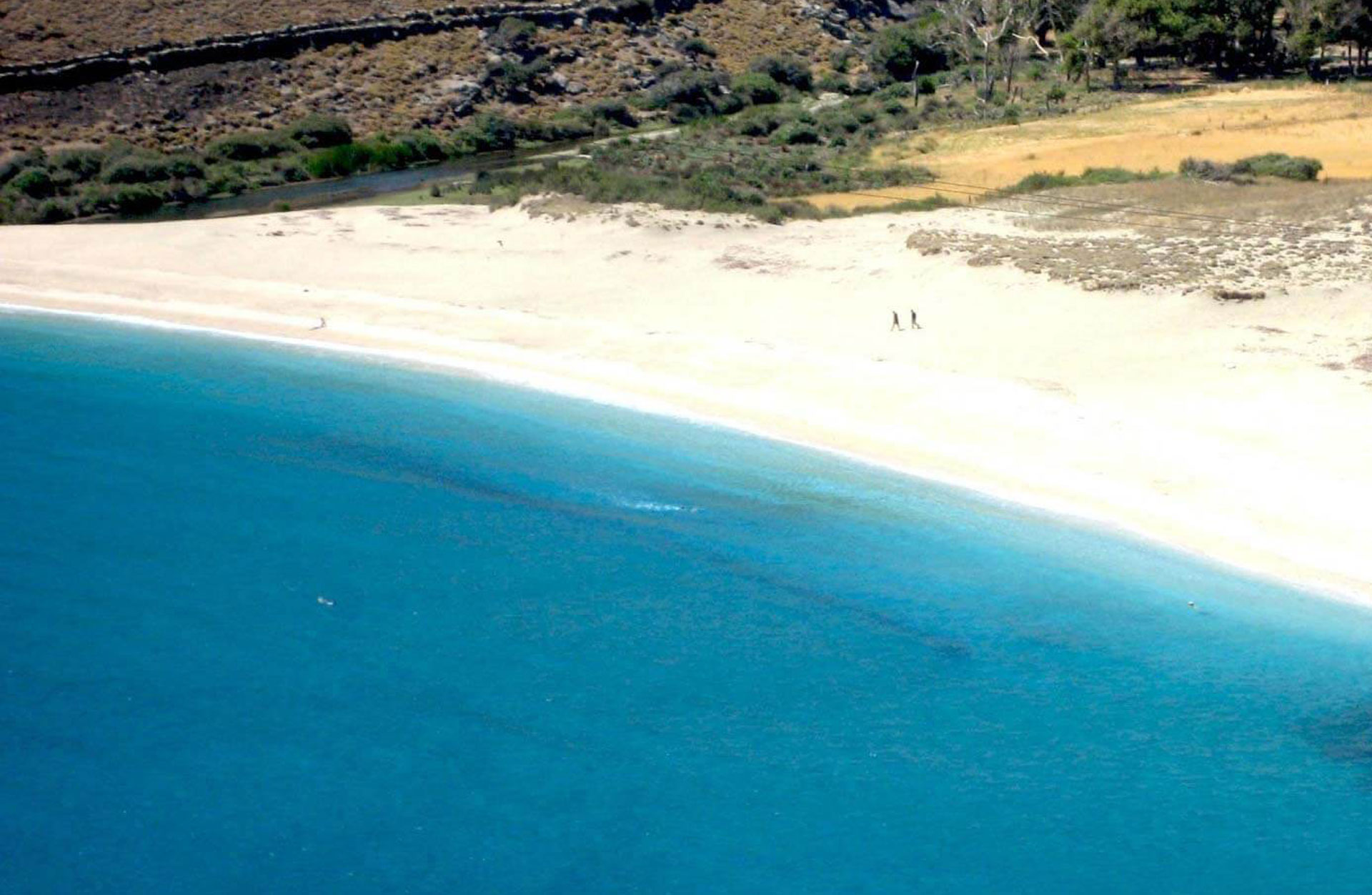 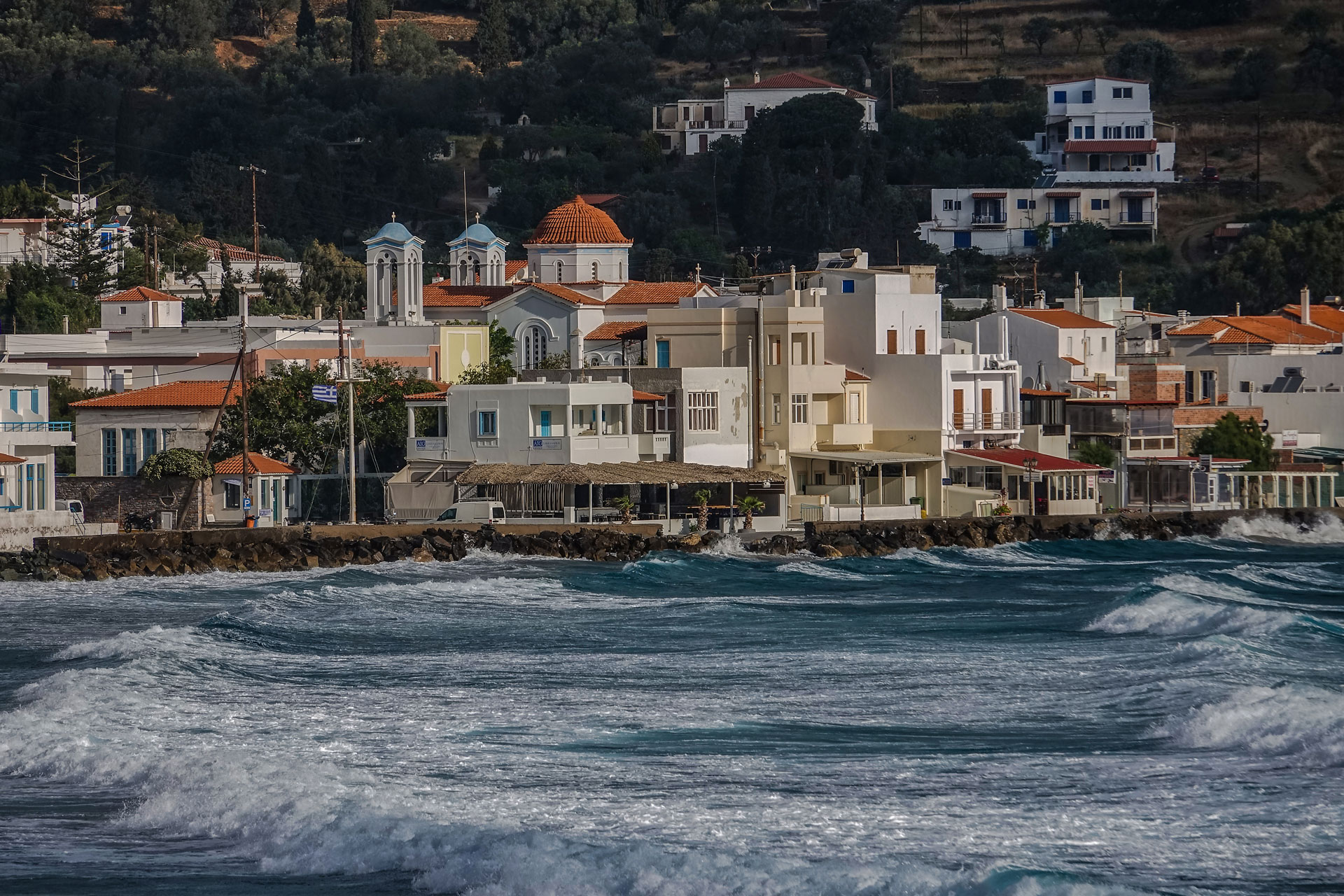 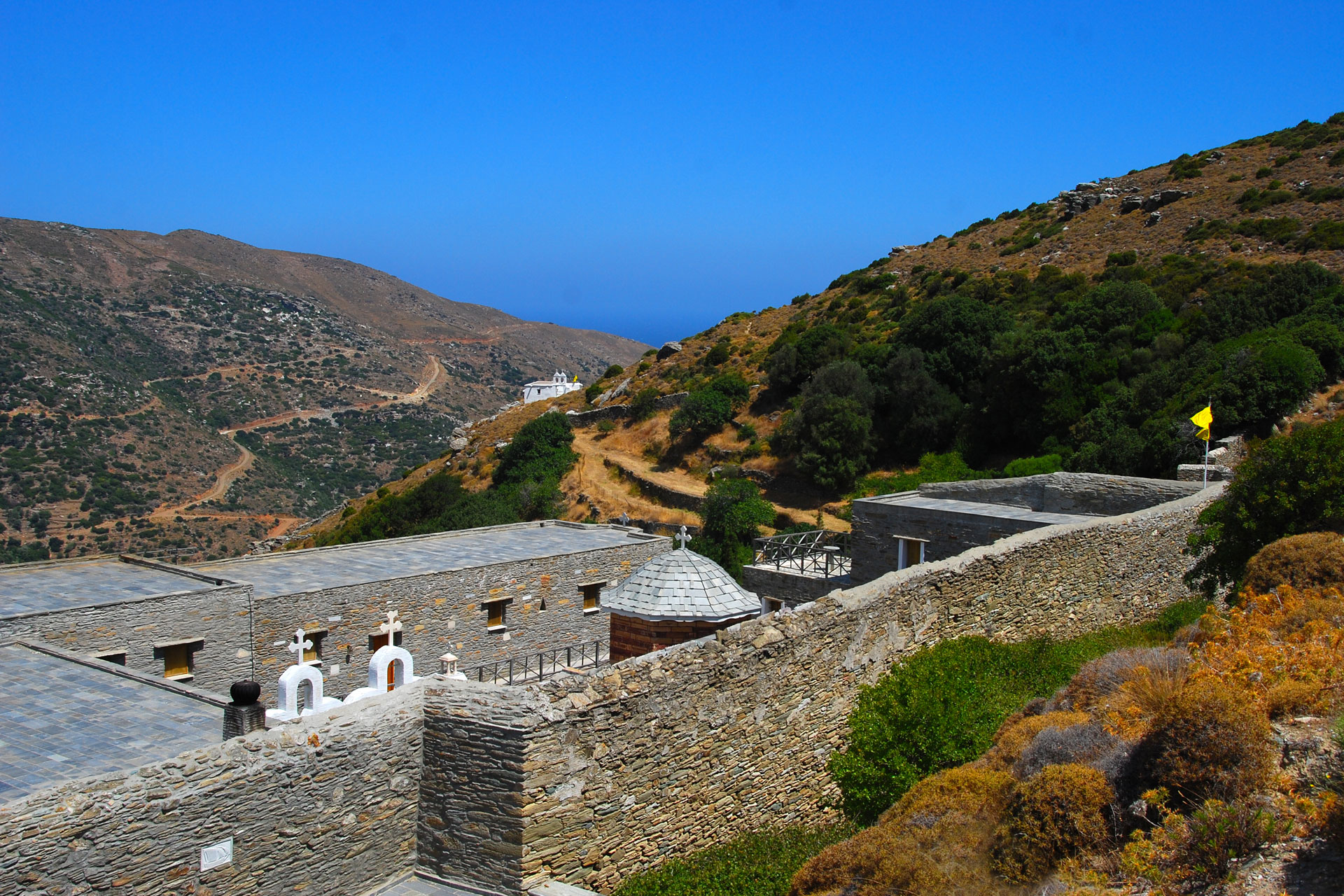 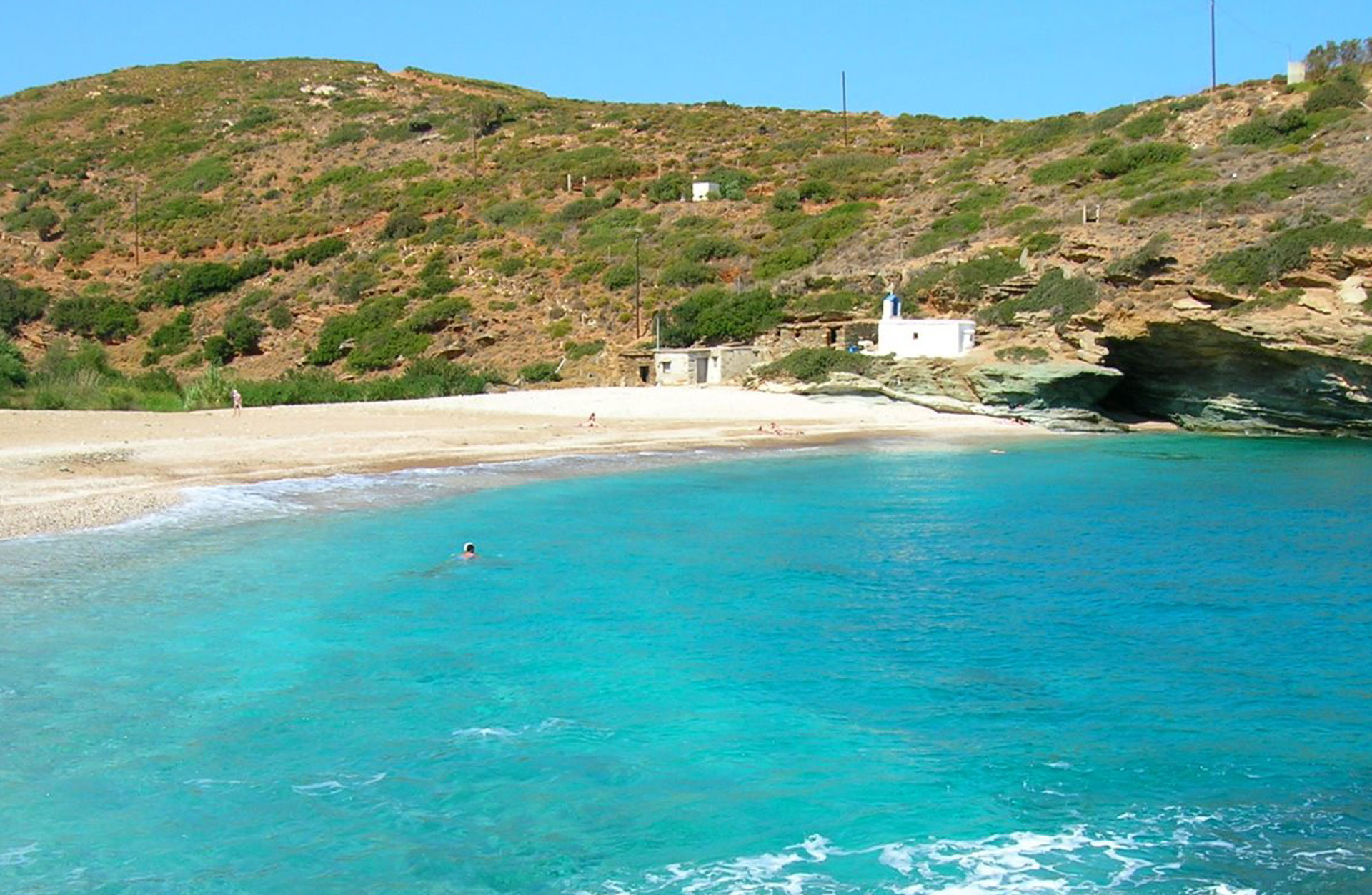 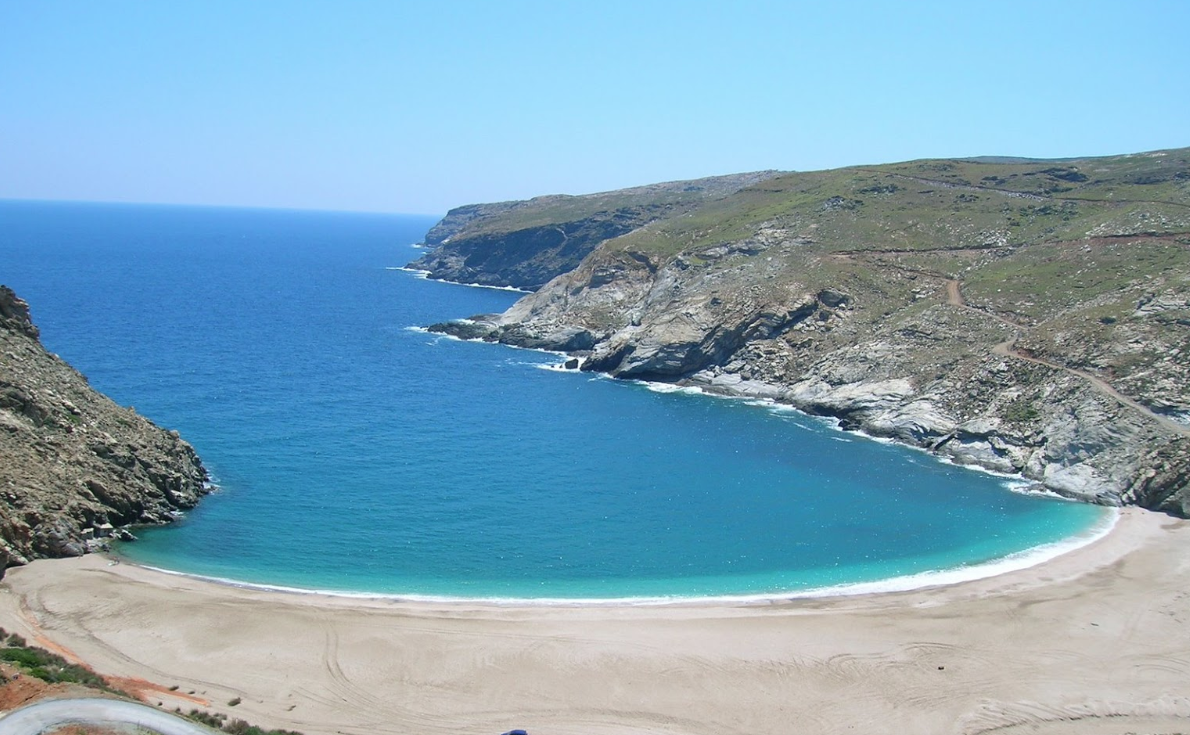