Get the best Mykonos hotel offers

Mykonos, the island of the winds, is one of the most popular Greek islands. Destination of the international celebrities, with frantic nightlife, luxurious facilities but also picturesque Cycladic architecture, Mykonos is considered one of the most beautiful summer resorts in the world. If on your vacation you want to feel liberated and have fun non-stop day and night, then pack your bags and come to the island that never sleeps!

Mykonos Town is considered one of the most beautiful in the Cyclades. Picturesque with white Cycladic houses, neighborhoods with captains’ houses, balconies full of flowers and labyrinthine alleys. Noisy from morning until late at night. And always in fashion, as in the streets of Chora you will find big fashion houses and jewelry stores and in Matogiannia you will think that a catwalk passes in front of you. In Little Venice, with bars and restaurants located just above the sea, you will be enchanted by the glare of the Cycladic sun and the sea breeze. In Gialos, get ready to meet the “famous” pelicans of Mykonos. Take the traditional photo in Kato Mylos, a trademark of the island and visit Paraportiani, a complex of five churches of the 17th century. of rare beauty.

In the interior of the island is the traditional settlement of Ano Mera, which is built around the historic monastery of Panagia Tourliani. There you will find traditional cafes, taverns and accommodation if you want to live in a quieter part of Mykonos. Seaside settlements have been developed around the most famous beaches of the island in the bays of Platys Gialos, Psaros, Ornos and Agios Ioannis.

Mykonos has beautiful beaches with crystal clear waters and most of them are organized, being an earthly paradise for cosmopolitans and lovers of luxury. The famous beaches of the island are Psarou, with the beach bars, the emerald waters and the luxurious services, Ftelia with its wonderful sandy beach and Ornos, near Chora where you will find everything you ask for! If you are looking for an endless party from the morning by the sea at Super Paradise and Paradise, dancing and having a good time never stop. Mykonos, however, has another quieter side for those who will seek it. In the beautiful Agrari, the calm Kapari, Elia and Panormos you will relax under the Cycladic sun and swim in cool turquoise waters.

If you visit Mykonos then find a day and visit the island of Delos. Every day boats depart for the sacred island of Apollo and Artemis which was the most important religious center of antiquity! The archeological site of Delos will leave you speechless as time on the island has stopped in antiquity. The only modern building on the island is the Museum of Delos where sculptures of incomparable beauty, mosaics and other findings from the excavations are housed. See the imposing lions, the sanctuary of Hera, Apollo, Leto and Isis, the house of Dionysus, the ancient market and many other monuments and the past will come alive before your eyes!

Next to Delos is the small island of Rhenia. From Mykonos you can find daily sea excursions to swim in its unique turquoise waters! 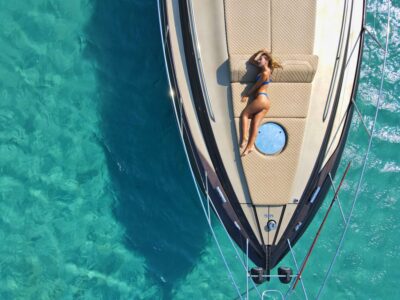 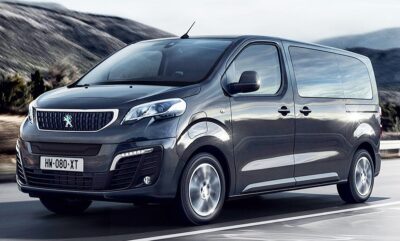 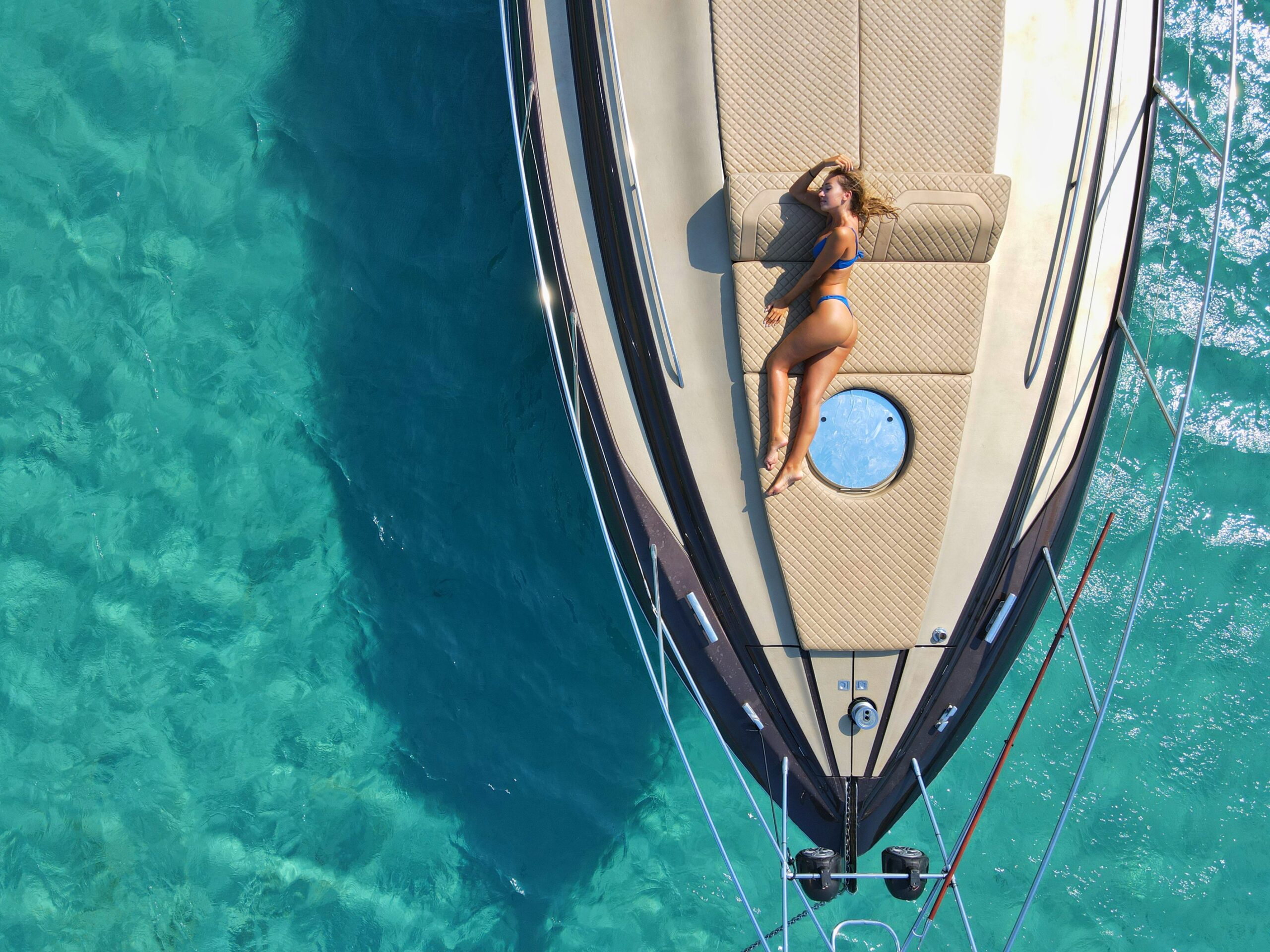 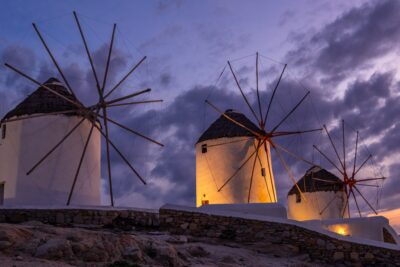 Continuing, the Lighthouse of Armenistis, built in 1891, is one of the most important sights of the island. From the point you will admire an amazing view of Mykonos while you will think that you can almost reach the neighboring Tinos.

The Mill of Bonn-Agricultural Museum is also of great interest, an open-air museum with a mill, a dovecote, a bakery and a threshing floor where the way in which the island farmhouses were organized in the past is revived in front of you.

In Mykonos, gastronomy reaches high levels of know-how and avant-garde internationally as some of the best Greek and foreign chefs have chosen the island to open their famous restaurants! If you want to experience this side of Mykonos and try gourmet dishes from famous raw materials, get ready to experience an unprecedented gastronomic experience in restaurants, hotels, luxury beach bars and boats.

If you still prefer the traditional Cycladic flavors you will not be disappointed. The local cuisine is delicious as well as the local products of the island. Try kopanisti, sausages and louza. In the taverns, choose fennel meatballs, mushrooms in the pan, onion pie and if you are looking for seafood delicacies, choose Houhoulian with pilaf and grilled scallops. Combine your snacks with rusks and rolls of Mykonos and close your meal with local macaroons from the patisseries of the island.

However, we suggest you get to know both sides of the gastronomy of the island as each one hides its own surprises!