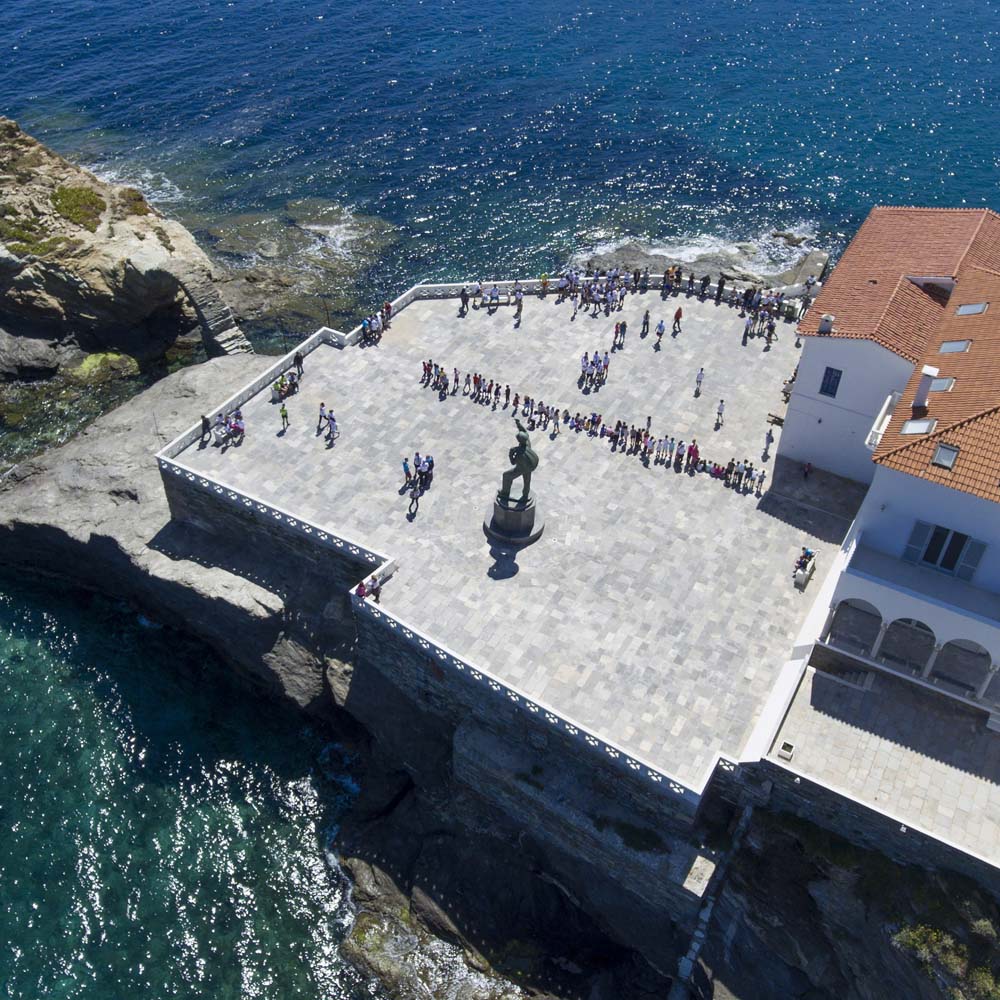 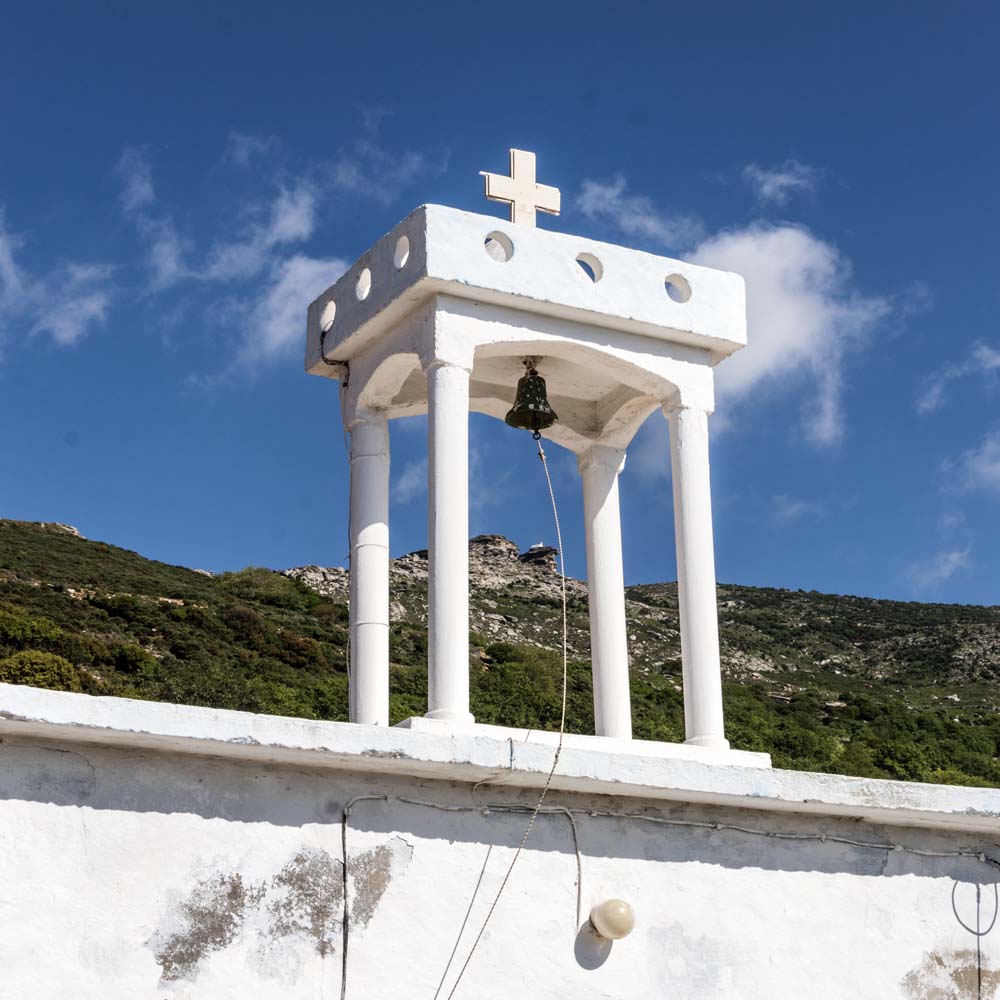 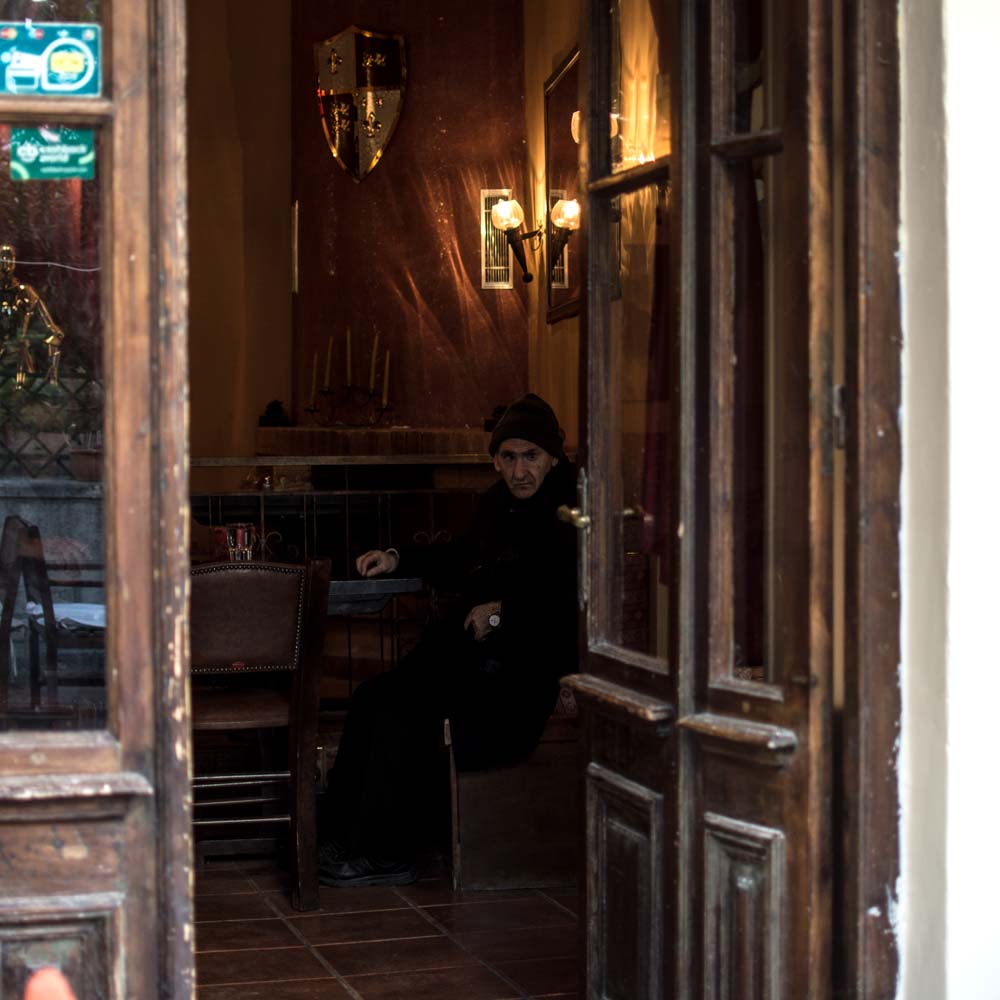 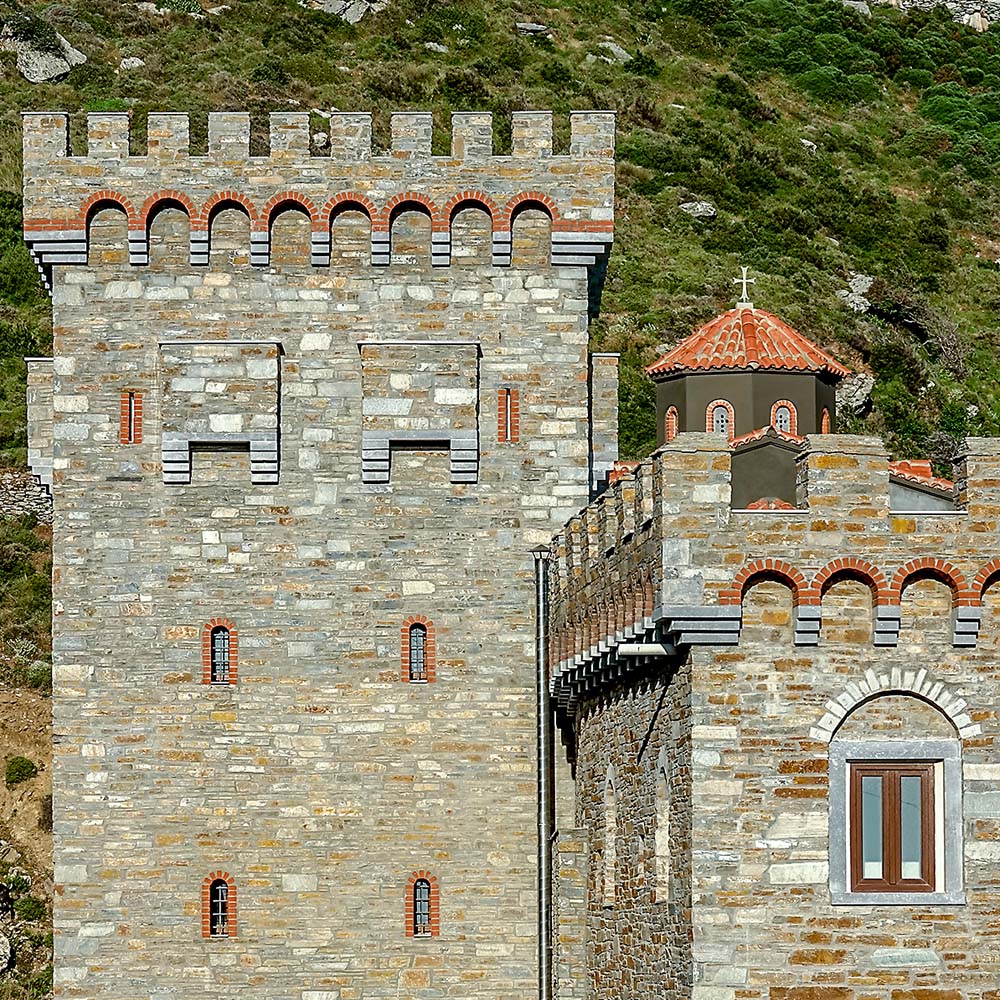 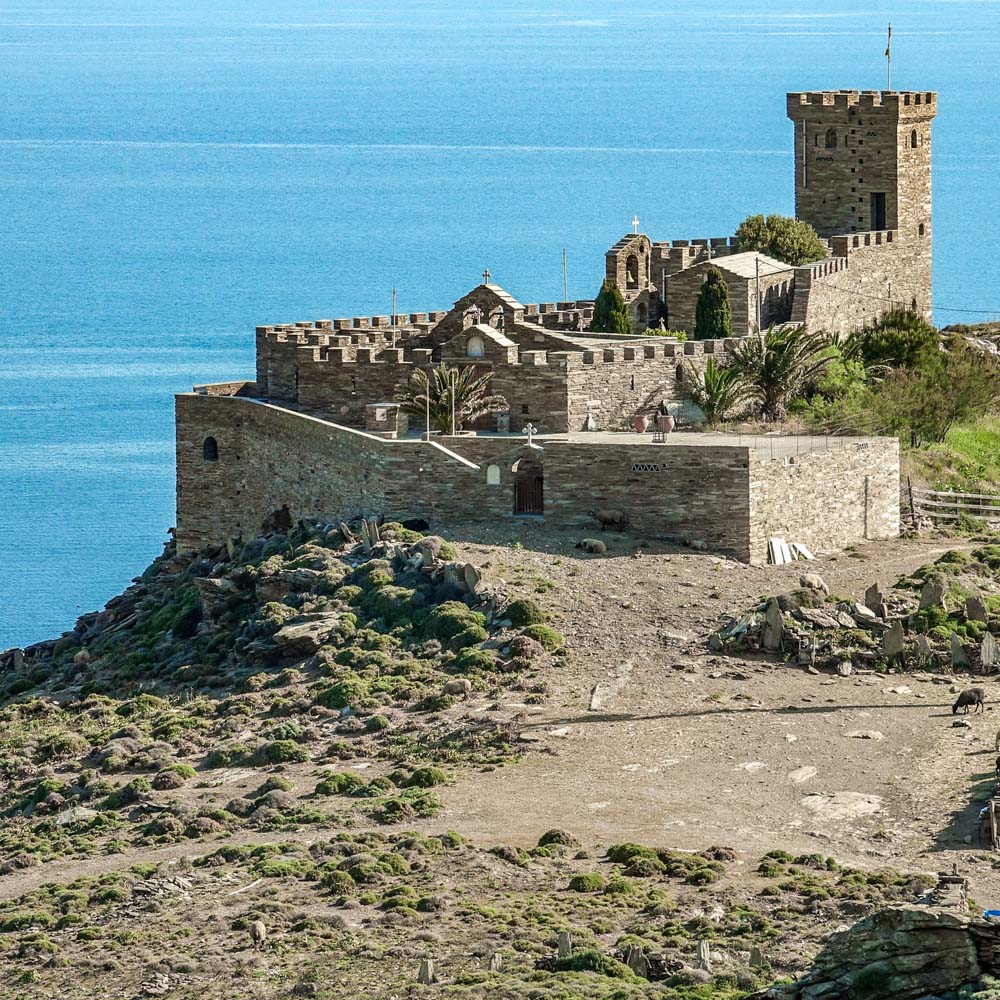 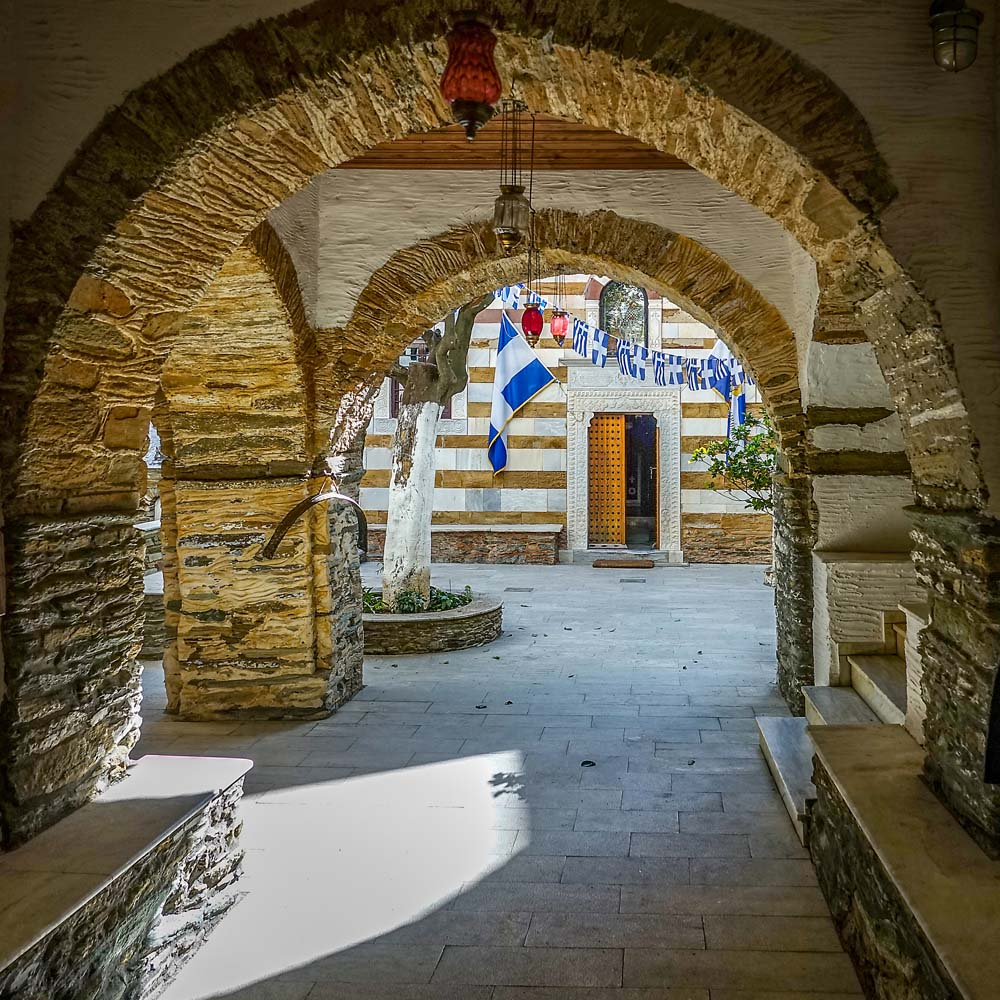 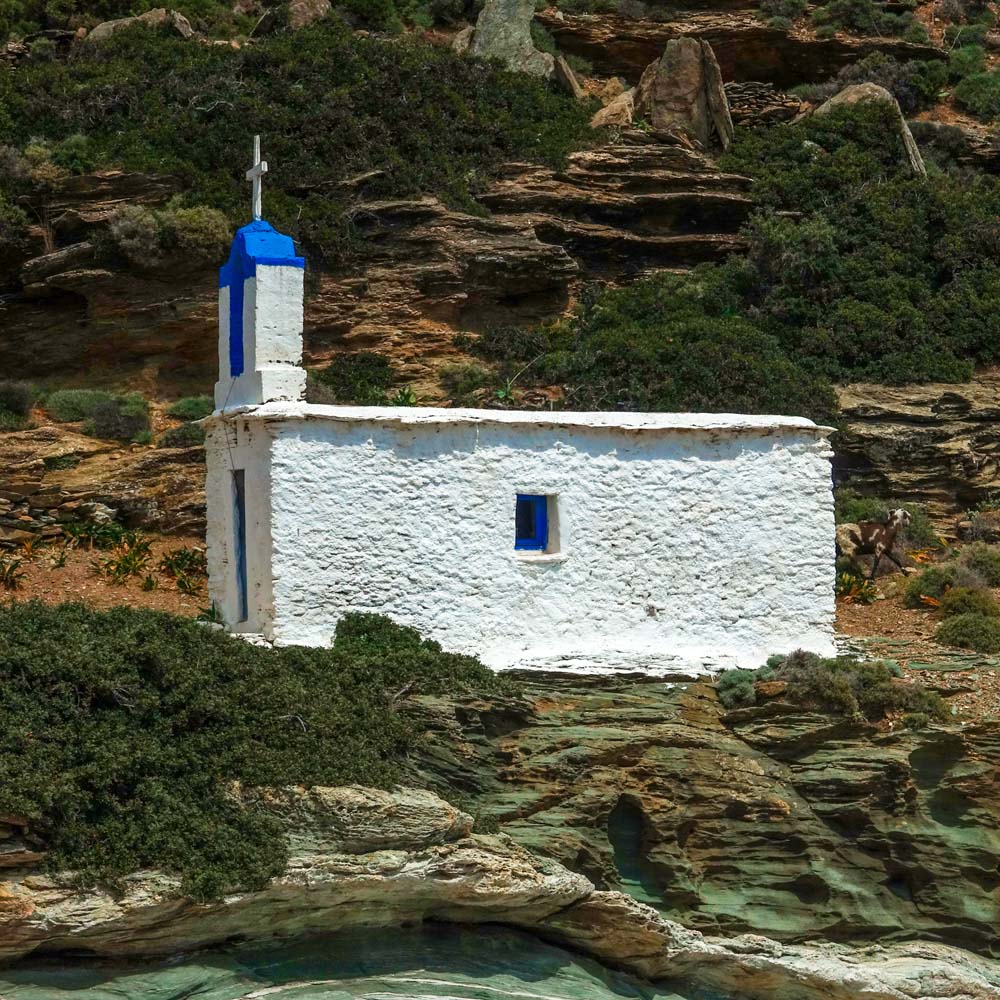 This website uses cookies to improve your experience. If you continue to use this page, we'll assume you're ok with this.Ok